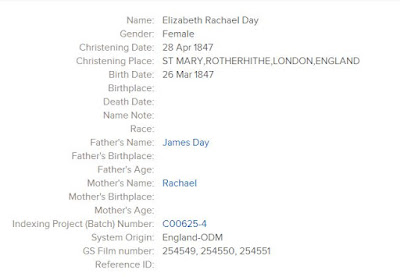 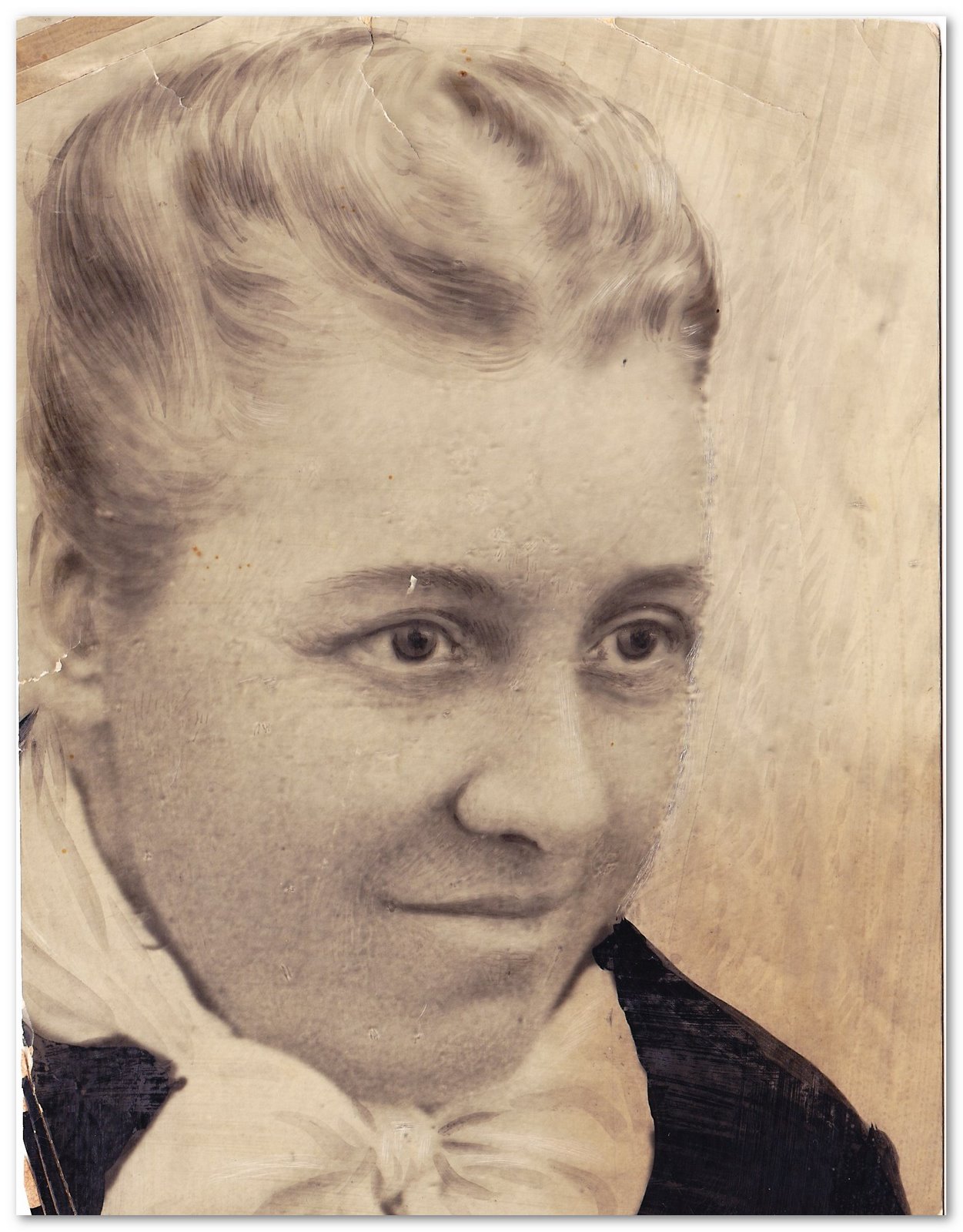 This is an old black and white enlargement of a detail of a portrait of Elizabeth Rachel Nevin (1847-1914) in her later years, probably taken ca. 1900 by her husband. Just her face was magnified to an unusually large size, measuring approx. 8x10. It has the impact of a modern cinematic close-up. The magnified final image was pasted to grey cardboard.

The entire original photograph is yet to surface; it may have been a carte-de-visite head and upper body pose in semi profile, or a cabinet-sized seated pose . And it may have been magnified for a specific purpose and event such as the publication in a newspaper, or placement on her headstone (she died in 1914).

The remarkable aspect of the image is the evidence of hand-painted strokes around the hair line and eyes. The original photograph may have been hand-coloured, though not as heavily as the fashion of painting over photographic portraits which became popular in the 1890s. Many of her husband's early extant portraits of his wife, himself, his private clients, and even a few cartes of Tasmanian convicts dating from the 1870s, all show evidence of hand-tinting. Some are expertly and finely done, and others are merely daubed with blobs. Elizabeth Rachel may have assisted her husband in this final touch, operating in his studio as his colourist from the beginning of her marriage, and may have even touched up this photograph of herself taken thirty years later.

Given the existence of another item from the same family source of a fully-painted picture of Albert Nevin, Elizabeth's youngest son, posing with his horse ca 1917 which was copied almost exactly from photograph, or was even painted over the original image, this image of Elizabeth Nevin may have been the preliminary for a fully painted portrait.

EARLIER PORTRAITS by Thomas Nevin of his wife Elizabeth Rachel: 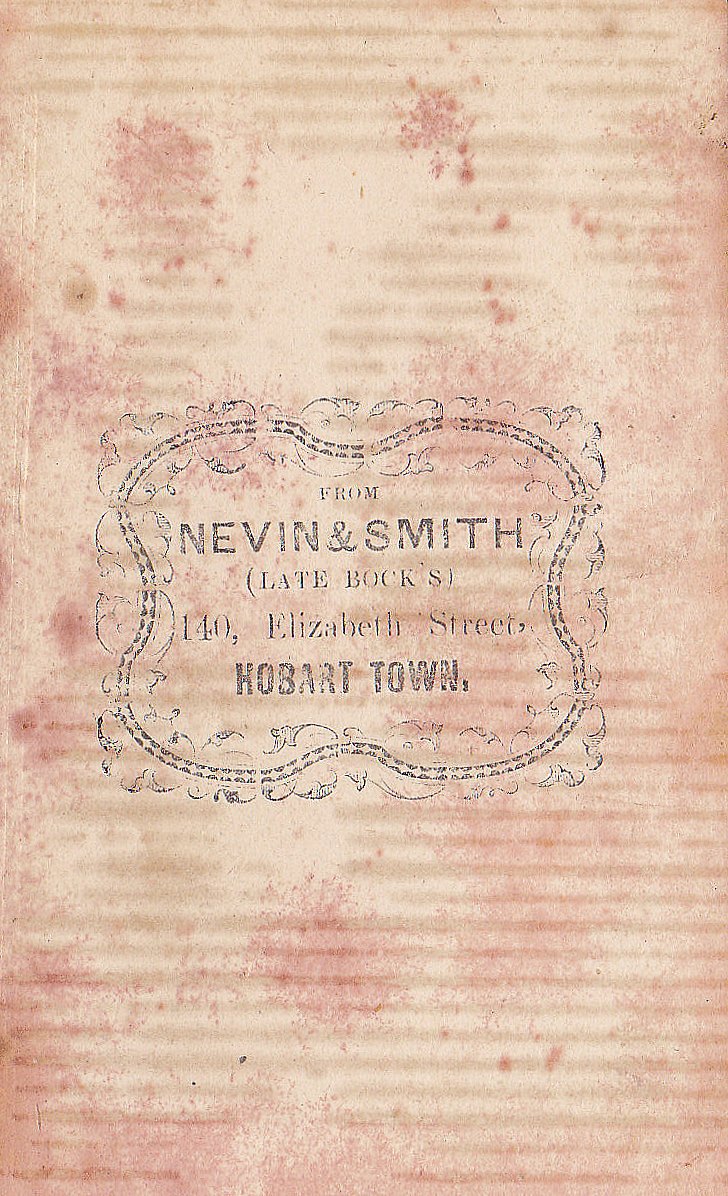 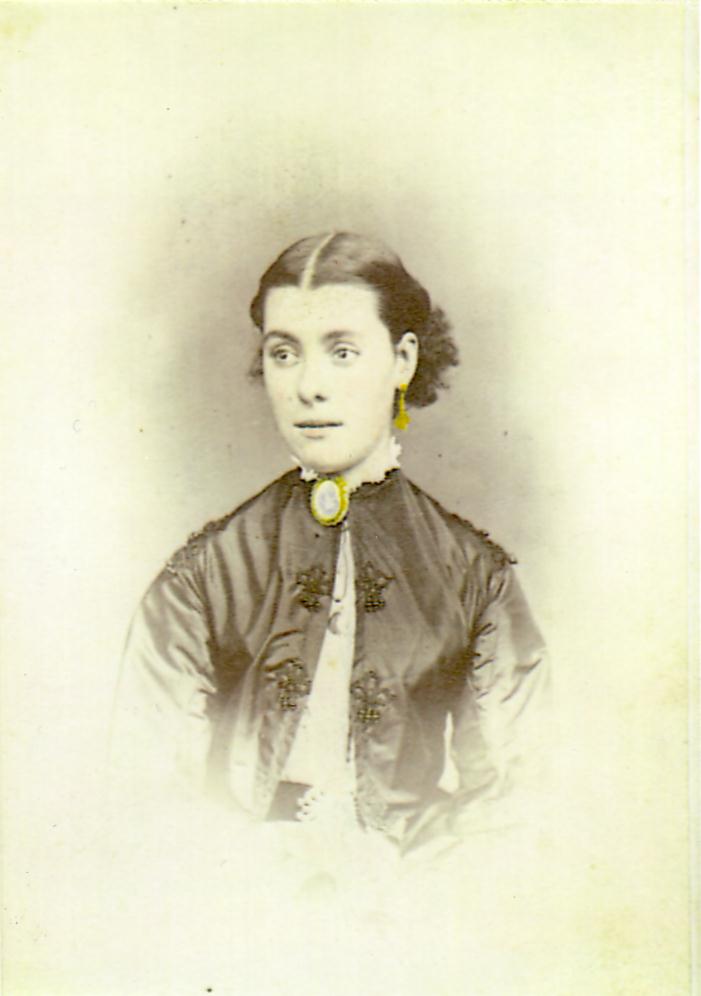 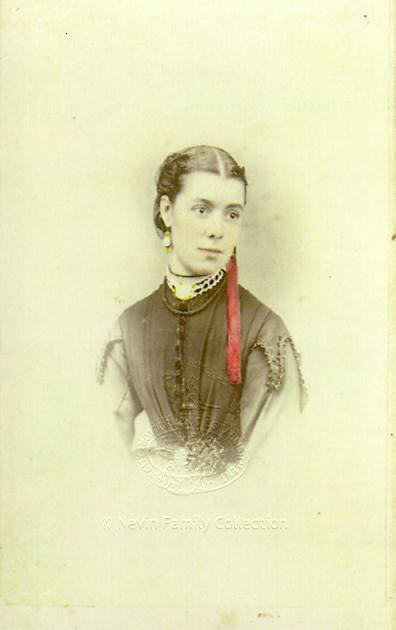 This photograph of Elizabeth (below) was taken in the late 1870s by her husband. It exists pasted into the scrapbook of her son George Ernest Nevin, which is held in the private collection of the Shelverton family (descendants). The background of this copy was photo-edited by the Shelverton family in 2008. 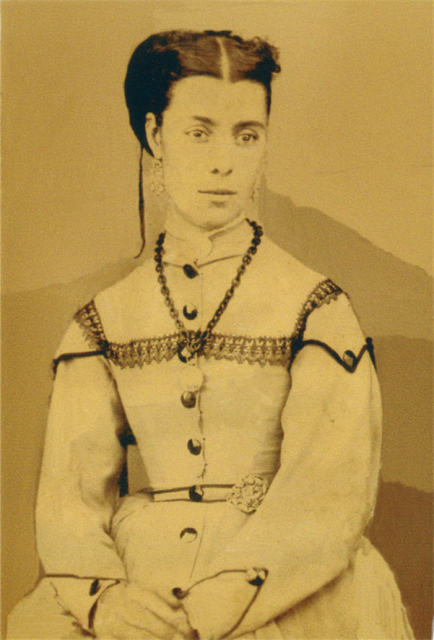